"Do not move an ancient boundary stone set up by your ancestors."  Proverbs 22:28 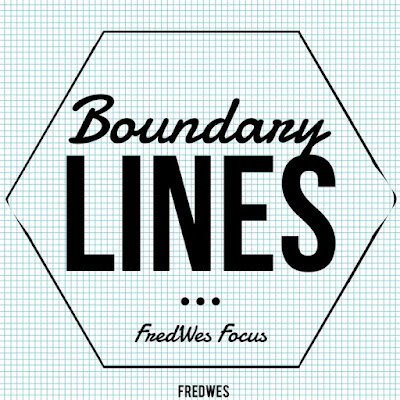 Do you know where the boundary lines are on your property?

I'll bet you do! I'll bet that is important for you - and it should be!

It is equally important that your neighbors know where those boundary lines are as well!

You don't want them building something too near your property line!

With that though in mind, imagine what it would be like if your boundary lines were being changed occasionally. One day your boundary line is in its traditional and legal place, but the next day it is two feet inside that place. Then, a week later it is four feet outside of that line. After a month or so you have lost track of where it actually is because it has been changing so often.

That would take the joy out of owning your property and it would strain your friendship with your neighbor.

This simple little illustration emphasizes how important clear and consistent boundary lines are!

A wise man understands that. The foolish person is led to believe that freedom is the result of removing all boundaries.

Have you been tempted to think that way?

If so, think again!

Are you longing to be free?

Freedom is found at the boundary line of faith!
Posted by Pastor Brad at 10:03 PM