All Things Work Together For Good

"And we know that in all things God works for the good of those who love him, who have been called according to his purpose. For those God foreknew he also predestined to be conformed to the likeness of his Son, that he might be the firstborn among many brothers. And those he predestined, he also called; those he called, he also justified; those he justified, he also glorified. What, then, shall we say in response to this? If God is for us, who can be against us? He who did not spare his own Son, but gave him up for us all—how will he not also, along with him, graciously give us all things? Who will bring any charge against those whom God has chosen? It is God who justifies. Who is he that condemns? Christ Jesus, who died—more than that, who was raised to life—is at the right hand of God and is also interceding for us. Who shall separate us from the love of Christ? Shall trouble or hardship or persecution or famine or nakedness or danger or sword? As it is written: 'For your sake we face death all day long; we are considered as sheep to be slaughtered.' No, in all these things we are more than conquerors through him who loved us. For I am convinced that neither death nor life, neither angels nor demons, neither the present nor the future, nor any powers, neither height nor depth, nor anything else in all creation, will be able to separate us from the love of God that is in Christ Jesus our Lord." Romans 8:28-39 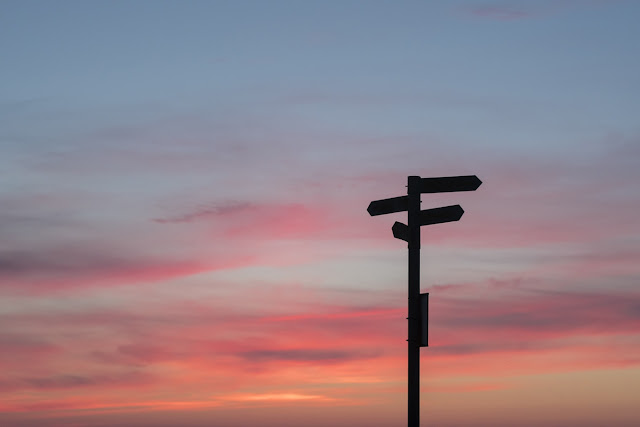 I happen to be old enough to remember when cakes were baked from scratch. No, I am not older than Betty Crocker! But I have watched my mother put together a cake batter by mixing a bunch of ingredients that if eaten individually were awful - raw eggs, vanilla extract, flour, butter, etc. But somehow, when they were added together and beaten with a Sunbeam Mix-Master and placed in a hot over for 45 minutes - SOMETHING CHANGED! When it came out of the oven it was a delicious desert! And that was BEFORE the frosting!

When I read Romans 8:28 I hearken back to my mother mixing the batter. Individually bad tasting ingredients poured into a bowl, beaten up, shoved into a hot oven, and transformed into something tasty!

"All things work together for good" - the verse tells us. It does not say that "good things work together" it tells us that "all things" work together. That means that some unpleasant things and some bad things that happen to us can work out for good through the power of God. He has the wisdom and the power to make a masterpiece from our misery.
Do you believe that?

What is that masterpiece? What finished product does he desire? "He predestined us to be conformed to the likeness of His Son".

Would it be worth it to you to experience some difficulties and unpleasant experiences if it would shape you into the image of Christ?

What are some other "good things"?

Of all the people you would love to have on your side - God is the main One because if He is for you - who can be against you?

Talk about security! You cannot be more secure than knowing that you cannot be separated from God. NOTHING can come between you and Him - not DEATH, not DEMONS, not POWERS - NOTHING can separate you from Him! So for anything to get to you it must come through HIM!

3) You Will Be More Than A Conqueror!

What is more that a conqueror? What does that look like?

It is one thing to conquer, it is quite another thing to keep conquering and live as a conqueror. And God promises to make you "MORE than conquerors"! I like that! The only thing better than a win is a winning streak!

God wants to put you on a winning streak! How does that sound?

Perhaps life is pouring a lot of unpleasant stuff into your life right now. Maybe you are under the Mix-Master at the moment. Has your life been shoved in the oven and the temperature dialed up?

Be encouraged! God is stirring your life to produce something more beautiful than you have ever imagined!

And for frosting, He will throw in some Christ-likeness!
Posted by Pastor Brad at 10:51 PM No comments: