Too Many Hypocrites In Church 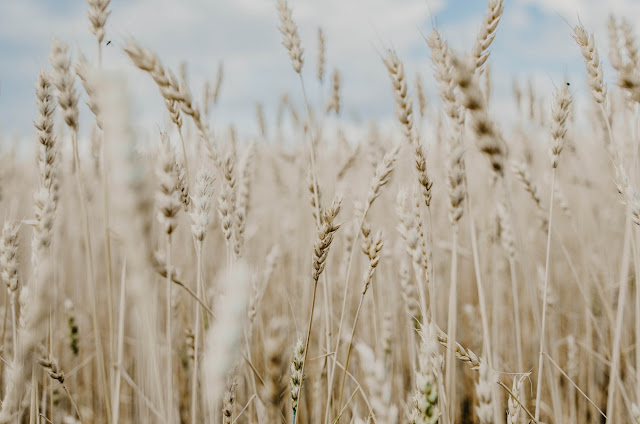 One of the biggest objections given to justify non-involvement in church is, "There are too many hypocrites in church."

Unfortunately, that may be true.

I read about a preacher who when he invited a man to church was given this excuse, "Preacher, I would come to church but there are too many hypocrites there already."

The preacher was undaunted, replying, "Well, you could come and sit in church with a few hypocrites or you could go to hell with all of them."

However, the same people would sit at FedEx Field watching the Redskins even though there are hypocrites at the game. Or they crown into Lane Stadium or Scott Stadium to cheer for their teams without concern for how many hypocrites might be seated with them.

They don't hesitate to take money when it is given to them despite the fact that there are millions of phony bills in circulation.

This week I will be dealing with this issue of hypocrisy. Sunday I will be preaching about it. It is deadly, It is prevalent, and it hard to overcome.

Jesus hated hypocrisy when He was here. He confronted it wherever he saw and ruthlessly condemned it.

In His Sermon on the Mount, from which these verses are taken, Jesus identified the two most damaging aspects of hypocrisy - condemning sin in others while condoning it in ourselves. Jesus hated those attitudes. They are doubly destructive.

Jesus also gives us some insight into how to deal with hypocrisy in our lives, deal with the sin in our lives. "Take the two-by-four out of your eye before you get concerned over the splinter in your brother's eye."

The hardest hypocrite to live with is yourself. If you really are bothered by hypocrites and if you really want to be something about it, start with yourself. Ask God to reveal it in you and remove it from you. Stop worrying about "those hypocrites" and eliminate "this one". The hypocrisy that bothers me the most is that which dwells in me.
Posted by Pastor Brad at 9:39 PM No comments: