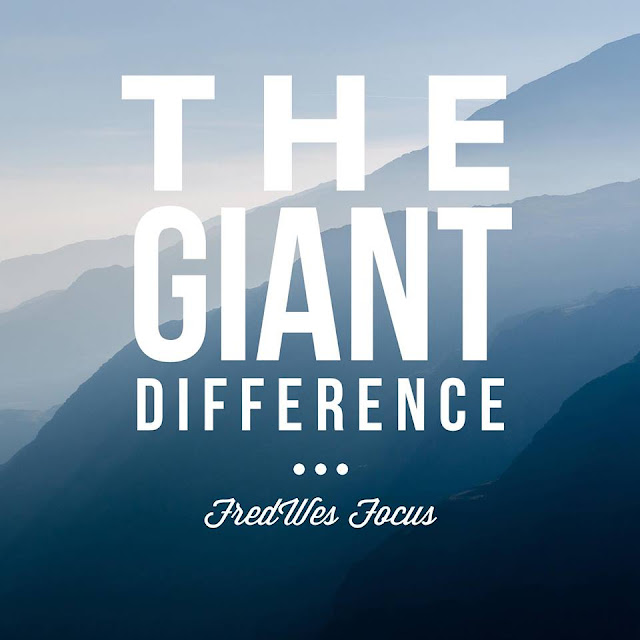 "For forty days, every morning and evening, the Philistine champion strutted in front of the Israelite army." I Samuel 17:16

Ready for another giant life lesson from David?

(1) He measured himself against men who were smaller and weaker than he.

I see many people who do that. In order to feel good about themselves they find weaker, smaller, and less talented people and therefore arrive at an unrealistic value of themselves. It is not healthy to inflate your ego by measuring down. You may become a champion by defeating inferior opponents but you won't remain a champion that way.

(2) He defied God and despised the man of God. Yes, he was big but not that big!

And then there was David!

Are you struggling with self-esteem or self-worth issues?

That is a common struggle. It is one we must each conquer and the sooner the better! But don't follow the lead of the giant and don't emulate the soldiers. Don't get into the measuring or the comparison trap. Do like David did!

To find who you are and what you can do, find yourself in God.

There is a giant difference!

Posted by Pastor Brad at 9:05 PM No comments: