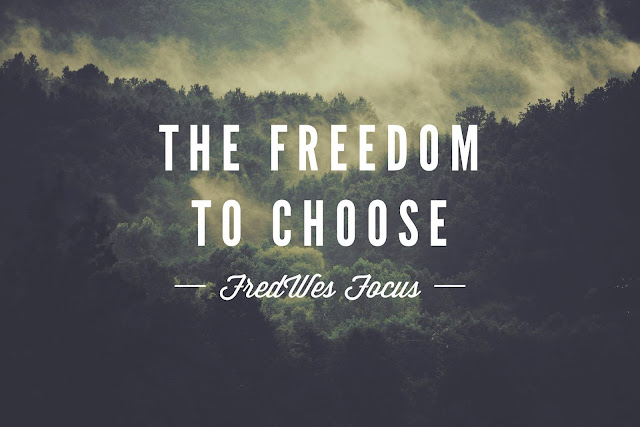 Everyone serves someone. That's just the way it is.

That is a point Joshua makes in these verses.

Everyone chooses whom they serve, a point also made by Joshua.

By default or by design you will choose your master.

When the Hebrews were in Egypt they served the Pharaoh. Not because they wanted to but because they really had no choice. They were slaves.

The first chance they had to choose was when Moses announced the preparations for surviving the tenth plague, the Death Angel. They were instructed to fix a very simple yet significant meal that came to be known the Passover. Then after finishing that meal they were to sprinkle the blood of a lamb on the door seals of their home.

Those who chose to obey Moses were spared the loss of

their firstborn son. Those who chose to obey were spared

and those who chose not to lost their firstborn.

The freedom to choose is a big responsibility and it takes wisdom and experience to make good choices. As they crossed the Jordan and began life in the Promised Land they had to learn to choose well.

You can't make Egypt choices in the Promised Land.


You don't want to make wilderness decisions if you want to enjoy Glory Days.


Where you live determines how you choose and who you serve.


How you choose and who you serve determines where you live.


Glory days depend on making proper choices about who to serve.


Joshua was sure about who he would serve!  He was clear on his choice! He knew Who to serve and how to make Promised Land decisions.