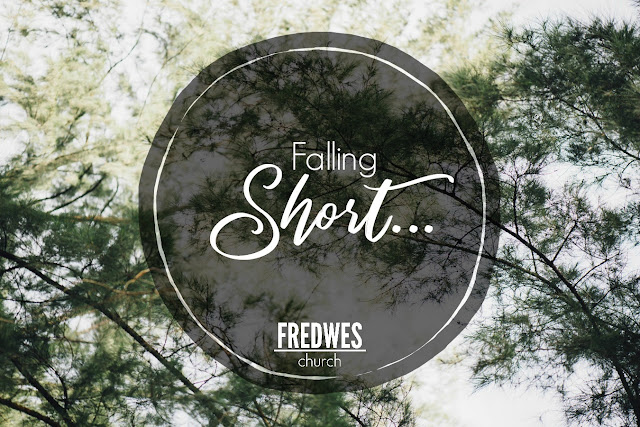 These are amazing days.

As I have been following the news regarding the gun control debate and the immigration discussions. Not only am I interested in the outcome of these crucial issues, I am fascinated by the whole thought processes surrounding them.

Perhaps I am too simplistic in my thinking but how does it help to address these very complex and important social problems by creating new and more restrictive laws when we have not been committed to enforcing the current laws?

If our elected law-makers were really committed to resolving these pressing issues would that not be evident in their commitment to prosecuting offenders of existing gun laws and immigration rules? There were over 15,000 cases of illegal gun registrations during the previous administration but only 44 of those were prosecuted.

Pardon me if it raises some suspicion concerning their actual motives for crafting more restrictive gun regulations and less restrictive laws toward immigration and citizenship. I can't help wondering if they are really concerned about resolving the root problems when they don't make every effort to arrest and prosecute those who violate the laws we have now.

But I am not a political commentator, I am a pastor and teacher. Here is the teachable moment in this discussion - it illustrates the sinful human nature. Romans 3:23 defines sin as "falling short of the glory of God" as demonstrated by Adam and Eve in the Garden of Eden. The original interpretation of this text means "to miss the mark". Adam and Eve were charged with giving God glory by obeying Him and enjoying His presence. But they "missed the mark" when they disobeyed and "fell short of the glory of God". Once the "mark" is missed our tendency to try to correct the error by lowering the "mark". The result is a downward spiral of increased lawlessness.

It was a similar problem of lawlessness that Jesus came to address. In the beginning God gave Adam and Eve just one law to keep and they broke it. Centuries later God gave Moses ten laws to declare to His people. Those laws were soon broken and by the time Jesus came to earth those laws had been expanded to over 630 laws, rules and interpretations of laws. So, just like our modern lawmakers, they responded to breaking God's law by making more laws. During His earthly ministry Jesus again narrowed it down to two commandments when He pronounced we should love God with all our being and then love our neighbors in the same way we love ourselves.

So, our foolish notion of adding new laws in place of enforcing existing laws has a long tradition in human behavior. The root cause of this harmful habit is a desire to escape accountability and consequences for our actions. It is as old as human nature itself. It is the notion that brought Lucifer down and it was the deception that lured Eve into disobedience. You see, it is hard to be held accountable to multiple laws, but you will be condemned by one.

How sad and heart-breaking that our once great nation has descended into such a lawless state. How tragic that our lawmakers crave the control of power but want to escape the responsibility and consequences of it. It always leads to destruction and we should not think that it will be any different this time.
Posted by Pastor Brad at 9:44 PM No comments: