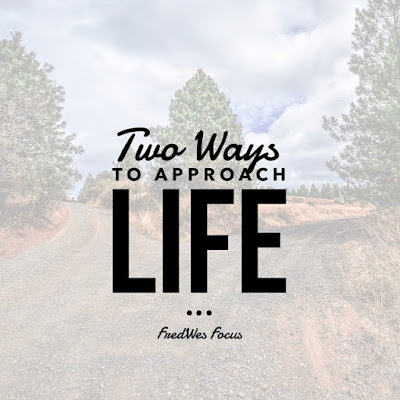 Our Founding Fathers wrote, "We hold these truths to be self-evident that all men are create equal and are endowed by their Creator with certain inalienable rights..."

Why did these distinguished and learned men not have trouble deferring to God's wisdom and being accountable to His principles? Could it be that they were more committed to a pursuit of truth than to believing the lie?

The lie? What lie?

The lie that rules the world, the deception that we can be in control of our own lives and live without consequences. It began, of all places, in Heaven! It spread to another unlikely venue, Paradise (Eden).

Unfortunately, it continues to spread:

"For although they knew God, they neither glorified him as God nor gave thanks to him, but their thinking became futile and their foolish hearts were darkened. Although they claimed to be wise, they became fools and exchanged the glory of the immortal God for images made to look like mortal man and birds and animals and reptiles. Therefore God gave them over in the sinful desires of their hearts to sexual impurity for the degrading of their bodies with one another. They exchanged the truth of God for a lie (or "the lie"), and worshiped and served created things rather than the Creator—who is forever praised. Amen." Romans 1:21-25

We don't seem to do too well when we take control of our own lives and when we don't worry about the consequences of our sinfulness. The future trend doesn't seem too hopeful:

"The coming of the lawless one will be in accordance with the work of Satan displayed in all kinds of counterfeit miracles, signs and wonders, 10and in every sort of evil that deceives those who are perishing. They perish because they refused to love the truth and so be saved. For this reason God sends them a powerful delusion so that they will believe 'the lie' and so that all will be condemned who have not believed the truth but have delighted in wickedness." II Thessalonians 2:9-12

What must you do to resist "the lie"? The text I just referenced tells us that we must believe the truth. Actually, that should be "Truth" with a capital "T" because it is not referring merely to statements and concepts but to a Person! Jesus is "the Way, the TRUTH, and the Life". Are you clinging to Him? Have you surrendered control of your life to Him? Have you sought His forgiveness for your sins?'

Bottom line, there are just two ways to approach life - two ways to view your world - The Truth or The Lie.
Posted by Pastor Brad at 11:46 AM No comments: