From Leader To Shepherd

"And Jesus, when he came out, saw many people, and was moved with compassion toward them, because they were as sheep not having a shepherd: and he began to teach them many things."  Mark 6:34 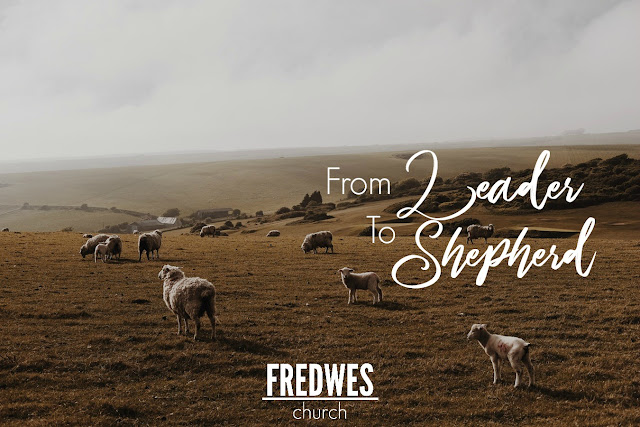 This is one of those rare times when you almost sense that Jesus may have been feeling a little overwhelmed by the size and scope of the need. He knew that if these people were to be reached He would need some help. That is why He had been preparing His disciples to be his under shepherds to care for His sheep.

Through these first six chapters of Mark He had called them and sent them out to do three basic but essential tasks:

In the process He had modeled what a shepherd/leader looks like. Not all leaders are shepherds but Jesus calls His leaders to be just that!

Shepherds have internal qualities that set them apart. Sometimes they do things other people do, but shepherds have extra dimensions to their work that flow straight from their hearts.

Shepherds have compassion toward their sheep. They are not critical because they know their limitations. They can empathize with those under their care.

Shepherds know their sheep by name. They spend time with their sheep. They hear the same tired stories and put up with a lot of mundane things, but it is here in the small talk that the sheep learn their shepherd’s voice. Leaders don’t lead with voice as much as with vision. They decide where the flock needs to go but don’t worry much about who or how many are going.

Jesus is looking for disciples to become shepherds, because the problem with the world is that so many people are ―like sheep without a shepherd.
Posted by Pastor Brad at 10:13 PM No comments: